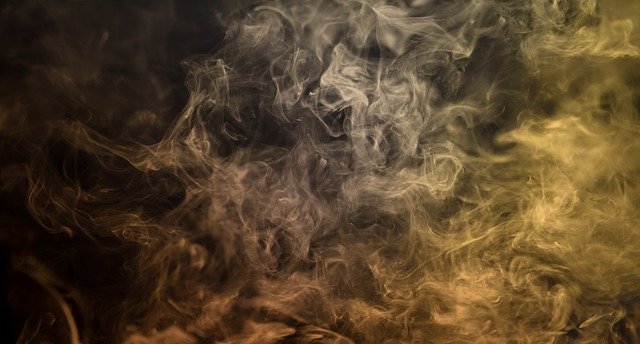 Acupuncture, of course, has a track record of success extending back thousands of years, and is well-known to ease pain through stimulation of the release of the body’s own natural opiate substances. Over the past 50 years, numerous clinical studies have also demonstrated effectiveness of acupuncture in controlling addictive behavior and preventing relapse. A summary of research on acupuncture for heroin withdrawal over an 8-year period in China found the therapeutic effect of acupuncture “definite and indispensable.” (Zhang, J. et al, 2014) Another randomly controlled experimental study examined the effect of mild electrical stimulation of acupuncture needles in a program of detoxification for 63 heroin addicts and concluded that it “dramatically alleviated the withdrawal syndrome.” (Ma, D et al, 2015) Acupuncture has also been found successful in significantly decreasing and eliminating cravings for alcohol, crack cocaine and pharmaceutical opiate medications. In a study of the suppression of the morphine withdrawal syndrome, it has been found that brain chemicals were significantly altered (Wang, G-B et al, 2011).

Cranial or transcutaneous electrical stimulation (CES) operates through application of a mild microcurrent to the earlobes, stimulating the vagus nerve to produce a deep relaxation response that combines comfortably with acupuncture to provide maximum effectiveness during withdrawal. A double-blind experimental study has found that transcutaneous cranial electrical stimulation produced a 48 percent improvement in opiate abstinence (Auriacombe M. et al, 1990). It has also been demonstrated that CES for alcohol withdrawal alters electrical activity in the brain, suggesting a normalization of abnormal electrical activity associated with anxiety, impulsivity and cravings. Therefore, it may be considered as an “anti-craving device” for alcoholism and other addictions (Waite RL et al, 2014)

Mindfulness meditation is a traditional method for achieving deep relaxation that originated in Asia. In recent years, it has been subjected to controlled experimental and clinical research, particularly in combination with modern cognitive behavioral strategies for relapse prevention. A review of mindfulness-based interventions for addictive disorders concluded that over 80 percent of controlled clinical trials significantly reduced substance abuse (Skanavi S et al, 2011). Mindfulness-Based Relapse Prevention (MBRP) techniques for a group of subjects with alcoholism have been shown to promote abstinence and moderation leading to abstinence, as well as better impulse control and increased tolerance of anxiety (Carpenter, D. et al, 2015). A randomized trial testing Mindfulness-Based Relapse Prevention at a residential addiction treatment center found a significant reduction in drug use days as well as legal and medical problems (Witkrewitz K et al, 2014).

New Health Medical Center provides this treatment program to groups or individuals at its clinic location or possibly on site at other locations, such as addiction withdrawal facilities like North Point Washington or Lakeside Milam and etc…